3 Things to Learn from Malachi: The Last Book before Centuries of Silence
By Alice William

“I will send my messenger, who will prepare the way before me. Then suddenly the Lord you are seeking will come to his temple; the messenger of the covenant, whom you desire, will come,” says the Lord Almighty. – Malachi 3:1

The term Malachi means “My Messenger,” which aligns perfectly with the purpose of the book as it communicates God’s message to His people. It is laid out as a conversation between man and God, argumentative, heartfelt, and convicting. 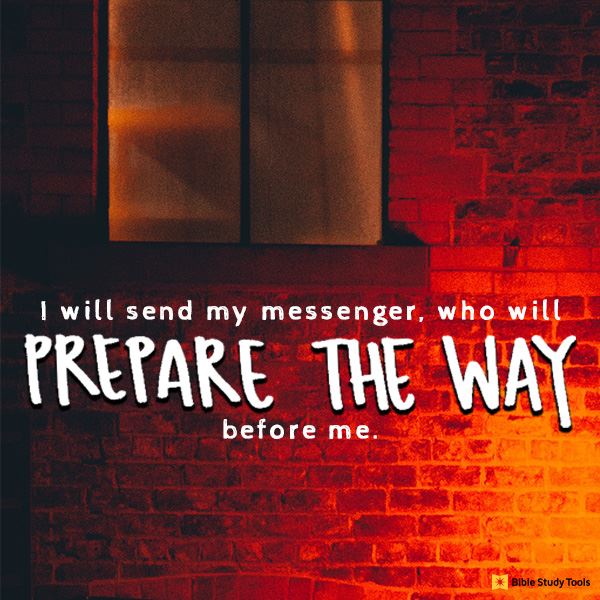 Let’s look at a few things we can learn from this minor prophet.

Malachi is home of the famous verse on God’s unchanging nature. “For I am the Lord, I do not change;” (Malachi 3:6) Throughout the book, we can encounter God, going through a roller coaster of emotions. From love, to anger, to justice, God remains true to His character.

Throughout Malachi we read about different names given to God. What is interesting is that almost each of these names invoke a certain type of response from us. Here are just a few:

In Malachi 1:6, God calls Himself “Father” and He urges honor from His people. Just like how a child would respect their father.

In the same verse, He is called a “Master,” demanding reverence and respect that a servant would show to his earthly master.

Several times in Malachi, God is called the “Lord of Hosts,” which speaks of His authority and dominion over Heavenly beings. Our response to His dominion is to glorify Him and to make His name great. (Malachi 1:11; 2:2)

Malachi is written as a conversation between God and man. And in those conversations, one of the strange things that recur is when God makes a straightforward statement followed by man’s counter-argumentative question to which, most times, God responds.

Malachi’s opening lines express God’s love towards Israel. Strangely, the question posed to God is, “In what way have you loved us?” (Malachi 1:2) These people were first hand witnesses of God’s mighty hand at work, guiding, rescuing, protecting, and watching out for them. Yet, they questioned God’s love toward them.

Later in chapter 1 when God says that they have despised His name and offered defiled food, they respond saying,

“In what way have we despised Your name?

One would think that these people would have learned by now not to retort the Almighty God. Four more questions, similar to the above, span out in the rest of Malachi, which are vague rhetorical questions, reflecting the people’s oblivious nature. They didn’t honor or comprehend what God had done for them, nor had they looked at their own lives and reflected on God’s accusations.

Malachi is special to us now, as we wait for the coming of the Lord Jesus Christ the second time. Just as He promised, He will come. Until then, let’s remember to heed His word and glorify His name.

This devotional was taken in part from 3 Things to Learn from Malachi: The Last Book before Centuries of Silence, which you can read here.

Want to learn how to dig deep into God's Word? Listen to our latest podcast, How to Study the Bible, on LifeAudio.com!

This content first appeared on Crosswalk.com and is used here with permission. To view the original visit: https://www.crosswalk.com/devotionals/bible-study-minute/3-things-to-learn-from-malachi-the-last-book-before-centuries-of-silence-bible-study-minute-february-15-2019.html

A Prayer for Our Nation - Your Daily Prayer - July 3