“..they that wait upon the Lord will renew their strength. They will soar on wings like eagles; they will run and not be weary, they will walk and not be faint” (Isaiah 40:31).

The name Isaiah means “The Lord is salvation,” and this theme resonates through all of the prophet’s book. The writing reflects an acknowledgement of God’s sovereignty over His people and even pagan nations, as well as a reminder that no one can be holy in their own strength and that we must wait on the Lord for provision.

Along with these difficult passages, the book of Isaiah offers a glimpse of God’s amazing plan to reclaim His people through the arrival of a Deliverer. In the meantime, passages like chapter 40:31 declare God’s promise of provision and victory for those who rely on Him as they wait.

Isaiah has just pronounced in Chapter 39 that the Babylonians would invade Jerusalem, leading to a period of captivity for God’s people. This was a frightening prospect, especially following all the messages of judgement and condemnation Isaiah had already brought to the nations. God’s faithful needed reassurance, and He graciously shifts the tone of Isaiah’s words to encourage them. Starting in Chapter 40, poetic and prophetic words tell of the comfort, forgiveness and incredible blessings God has in store for those who love and obey Him.

The glory of God is a theme that runs throughout the whole book of Isaiah. But rather than keeping the focus on the fearful aspect of oncoming invasion, Chapter 40 jumps ahead to a time after God’s people have been in captivity in a foreign land. Now comes a touch of consolation and anticipation of a new thing that God will be doing. It starts with the voice of a loving Father to his children who have just been released from Babylon to return home.

“Comfort, comfort my people, says your God. Speak tenderly to Jerusalem and proclaim to her that her hard service has been completed, that her sin has been paid for, that she has received from the Lord's hand double for all her sins” (Isaiah 40:1-2).

Then comes the start of joyful proclamations for those that wait upon the Lord. 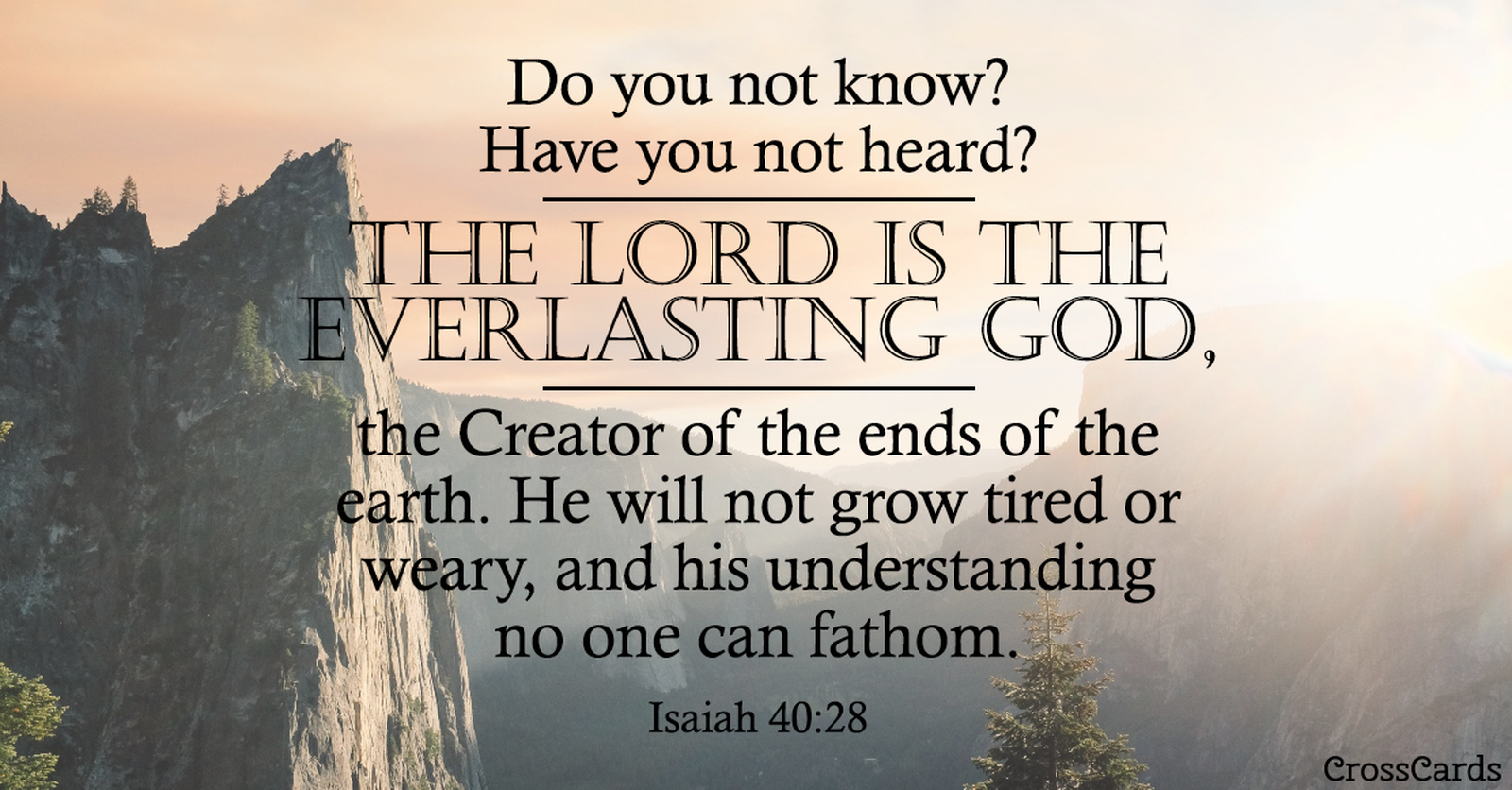 Understanding "They That Wait Upon the Lord" Promise

Isaiah leads up to his promise in verse 31 with many other beautiful verses:

“And the glory of the Lord will be revealed, and all people will see it together” (Isaiah 40:5).

Many verses here claim God as Creator and Ruler.

“He stretches out the heavens like a canopy, and spreads them out like a tent to live in. He brings princes to naught and reduces the rulers of this world to nothing” (Isaiah 40:22-23).

“Lift up your eyes and look to the heavens: Who created all these? He who brings out the starry host one by one and calls forth each of them by name. Because of his great power and mighty strength, not one of them is missing” (Isaiah 40:26).

“Do you not know? Have you not heard? The Lord is the everlasting God, the Creator of the ends of the earth. He will not grow tired or weary, and his understanding no one can fathom” (Isaiah 40:28).

Other passages praise God as the Provider who deeply cares for His own.

“He tends his flock like a shepherd: He gathers the lambs in his arms and carries them close to his heart; he gently leads those that have young” (Isaiah 40:11).

“He gives strength to the weary and increases the power of the week” (Isaiah 40:29).

Verse 30 again states that even the most physically fit of men are weak and limited in power, which leads into the beautiful promise in verse 31 of what God’s strength will help them do if they wait on Him. 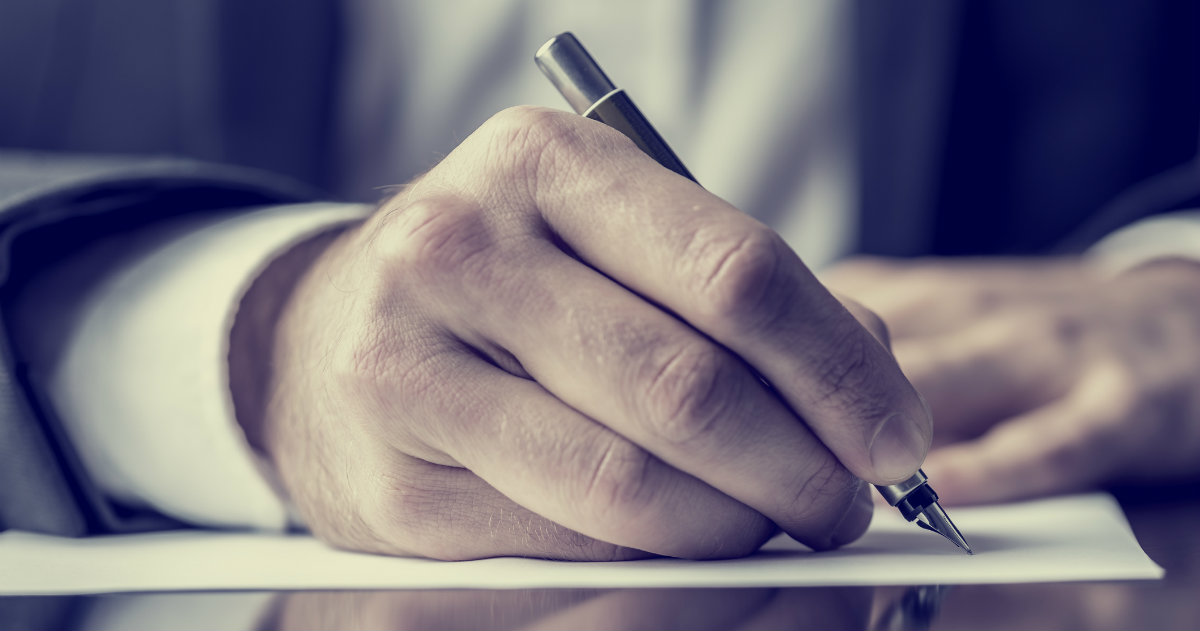 Who Is Isaiah Writing to and Why?

The book of Isaiah aims its message mainly at the people of Judah and Israel, but also includes nearby nations like Egypt, Moab and Assyria. His mission is to warn them of upcoming judgement by God for their rebellious behavior. These people have been following religious practices, but their hearts have been turned away.

King Hezekiah had worked hard during his reign to clear out idol worship and restore a sense of purity in Judah. But the nation was being brought down by the evil practices of many of its citizens, and by the threats other nations posed.

Different Bible translations of verse 31 convey a similar overall meaning. The NIV uses the phrase “those who hope in the Lord” and the Good News has “those who trust in the Lord for help,” while most others say “those who (they that) wait for (upon) the Lord.” The NIV and Good News clarify that waiting is not a passive act, but actively expecting God to work.

The Complete Jewish Bible uses the title “Adonai,” or “God is my Lord”, while the Orthodox Jewish translation reads “Heshem” meaning “the Name.” But they, like the others, both stress that we find our strength only in God, for He is our all-in-all.

Isaiah, the namesake of this book, is widely considered to be one of the greatest of God’s prophets. A large part of his ministry was reminding everyone that God is real and mighty, and that His commands are to be the basis for living holy lives. Leaders and laypeople alike heard his calls to repentance, and most either ignored him or grew angry with the message. But he persevered, serving his Lord faithfully for approximately 40 years during the reigns of four different kings.

Isaiah was the son of Amoz. It is thought that Isaiah came from an upper-class home, and that he was of royal blood - perhaps even related to King Hezekiah. He spent his adult life in Jerusalem, married to a prophetess. His two sons are mentioned in the pages of his book: Shear-Jashub, or  “a remnant shall return” (Isaiah 7:3) and Maher-Shalal-Hash-Baz, meaning “speed the spoil, hasten the booty” (Isaiah 8:1-4). Tradition holds that Isaiah was put to death during the reign of King Manasseh around the year 680 BC.

Isaiah is the first book by one of God’s prophets in the Bible. It shows a great command of the Hebrew language, using poetic features like personification, dialogue, metaphors and parables, or stories. Many of the visions that are recounted have a dual purpose - to pronounce events that will happen soon, and then also at another time in the future.

The book can almost be seen as divided into two large sections. Chapters 1-39 list accusations by God and warnings of His oncoming wrath. Chapters 40-66 turn toward promises of restoration and peace to come later. The first 39 chapters take place during Isaiah’s ministry, which was around 700 BC. Chapters 40-66 may have been written later, in about 681 BC.

Because there is such a variety of writing styles and jumps in historical time frames (including before the Babylonians invasion and then after the exile of the Israelites), some scholars have mentioned the possibility of this book being the work of several authors, each writing in different eras. Others think that Isaiah wrote all the content, but that his disciples compiled it at a much later time. Most seem to agree that Isaiah wrote at least the first few chapters.

One of the major themes of Isaiah’s prophecy in the book is the coming of Christ. Isaiah drops many “pearls” of information about how and where the Messiah will arrive, as well as what His ministry will be. This, he declares, is the basis for our hope. He writes, “The people walking in darkness have seen a great light; on those living in the land of deep darkness a light has dawned” (Isaiah 9:2). 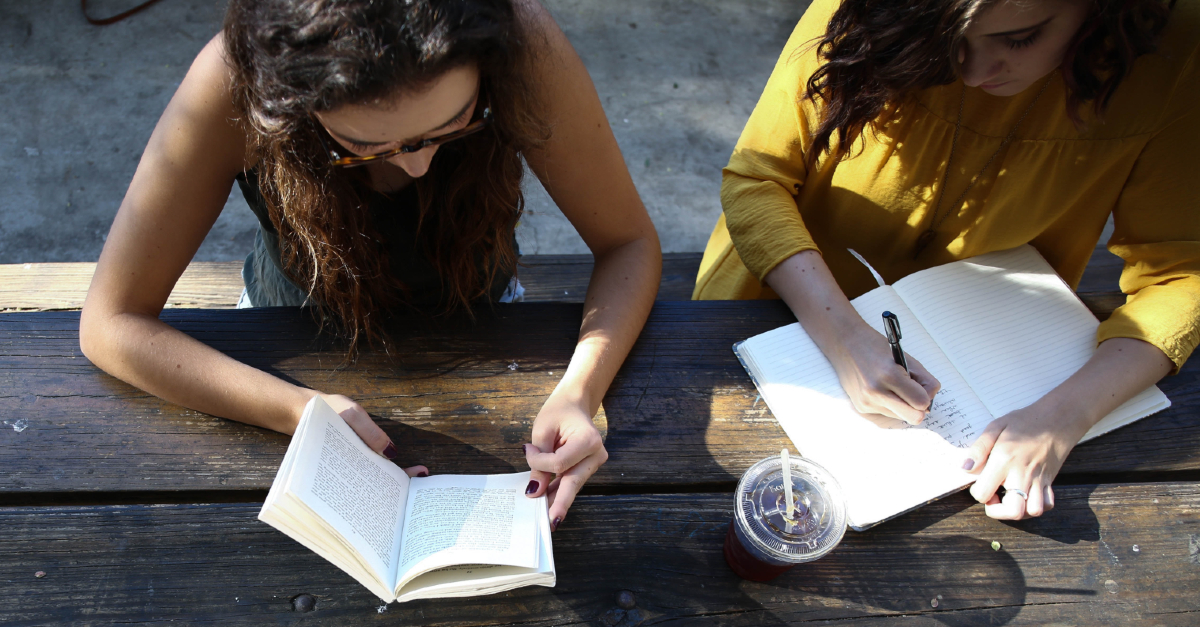 How Do We Renew Our Faith in the Lord Through Waiting?

Every believer needs times of refreshment and renewal. Whether we’ve been through a season of trial or just find ourselves burnt out from doing Kingdom work, the result can be a spirit that’s worn down. We need to find ways to revive before we fall into discouragement or distance ourselves from God.

Fortunately, as Isaiah 40 says, God is our unending source of strength. He generously gives to all who ask, so the key to renewing our faith is staying close to Him. An important way to do this is to cultivate a daily quiet time. This simply means setting aside a certain portion of your day to be devoted to seeking God, using some basic spiritual habits.

One way to spend this time is in reading God’s Word, which enlightens and stirs God’s people on. Talking to God in prayer gives us a chance to pour out our burdens and find rest in His presence as we rejuvenate. Worship, alone as well as with our church family, awakens a sense of gratitude and excitement that motivates us to move forward.

When we try to push through fatigue on our own for too long, nothing may seem to help right away. But our Lord promises that He will never leave us empty or alone if we seek Him. So in time, we will receive not only a boost for the moment, but equipping to “soar” through life’s situations and demands. 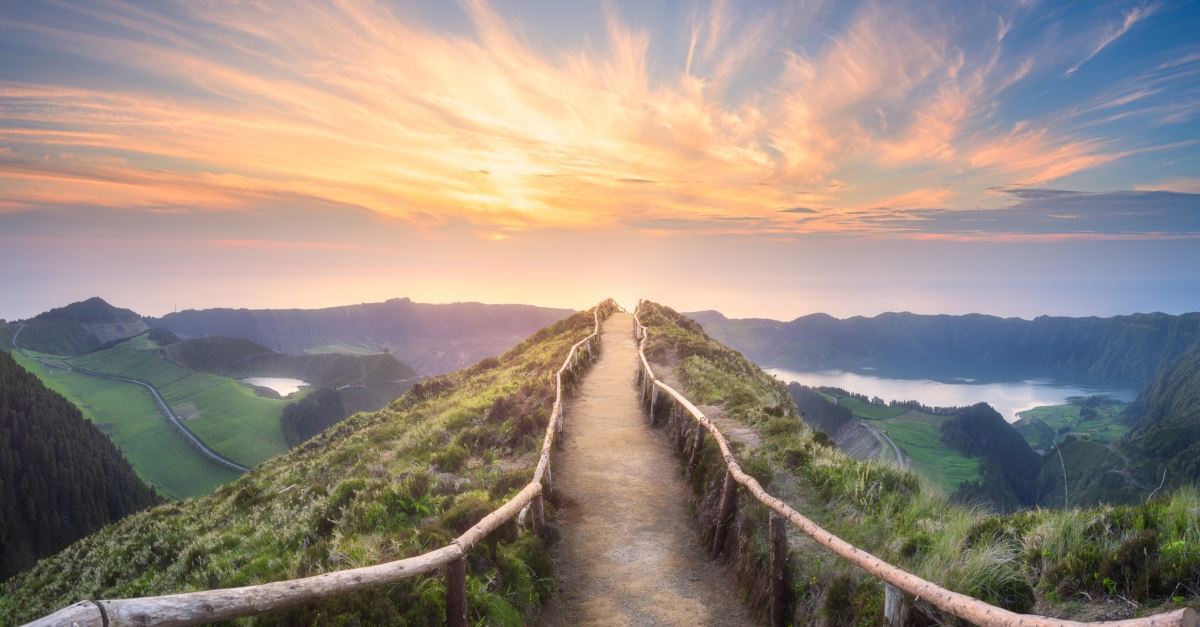 What Does This Verse Mean for Believers?

Staying on the narrow path of faith is not the easy road. But as believers, we are called to be part of a holy nation, shining God’s light into a dark world. As we journey through this life, the pressures and challenges we encounter can leave us drained, feeling unable to take that next step forward.

God’s supply of strength never diminishes, and it is always available to us. As we accept our weakness, lean on our Heavenly Father and trust in His perfect Ways, we’ll find a well of holy power that never runs dry. With His grace, our faith will grow, leading us on toward Christ-likeness.

Isaiah had a heart for the people of Jerusalem and beyond. He longed for everyone to come to a place of submission to God, so that they might avoid His wrath and experience His blessings. The book that bears his name speaks truths that still strongly resonate for us today. Verses like 40:31 invited the Israelites, and us, to let God be our Jehovah Jireh, the One who provides everything we need to go onward and upward.

This content first appeared on Crosswalk.com and is used here with permission. To view the original visit: https://www.crosswalk.com/faith/bible-study/the-beautiful-context-of-those-who-renew-their-faith-in-the-lord-will-rise-up-on-wings-like-eagles.html

My Struggles Are about Him - UpWords - August 7