Scripture doesn’t say what I want it to say sometimes.

I’m not a fan of the whole Tamar incident in Scripture, where she was tricked and then raped by her half-brother, Amnon. King David, their father, was “furious” according to Scripture. And yet he did nothing.

And I’m really not a fan of the story about the Levite concubine told in Judges 19. This nameless woman travels with her husband to Gibeah where they find shelter with one of its citizens. That night, some wicked Benjamite men of the town demand to have sex with her husband. In a despicable act of self-preservation, the husband offers his slave wife to the evil Benjamites instead. They brutally rape and abuse her all night.

He then feigns indignation and sends parts of her body to the twelve tribes of Israel, inciting a war of vindication for a crime he allowed to happen. His actions are reprehensible. The Benjamites are vile.

Then there is the issue of slavery in Scripture. The Bible definitely doesn’t say what I want it to say there. The Old Testament doesn’t condemn slavery. No, it regulates it. I don’t like that. Not one bit.

And in the New Testament, the Apostle Paul returns a runaway slave to his master, Philemon, who is a house church leader. Again, quite unlikable. And disturbing. 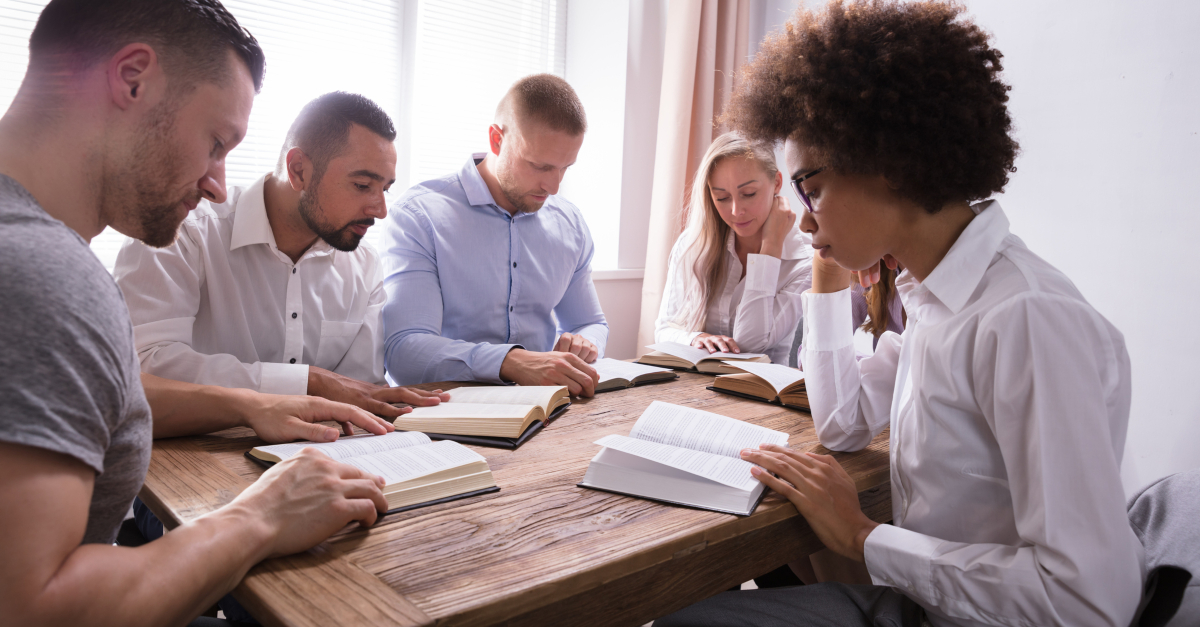 Issues like these frequently come up when discussing the Christian faith with unbelievers. They wonder how we can overlook such things.

We should wrestle with these sections of Scripture. We must not change them. We must not discard them. We must study and question and pray and wring our hands. For often, when we do, we will find answers rendered more precious because of the journey it took to find them.

Dig deeper when there is injustice.

After Tamar’s rape, we see the unraveling of David’s dynasty as another son, Absolom, seethes in fury over his father’s inaction. Absolom takes matters into his own hands. He murders his brother, Amnon. Then he is exiled and unforgiven for a crime that David himself had committed (without any justice in mind, I might add). Then Absolom tries to overthrow the kingdom and is himself killed.

But if David had been a godly father, if he had discipled, punished, and forgiven, his sons would not have died. His daughter might not have been raped and ruined.

I still don’t like this story, but there are valuable lessons to be learned. It is a cautionary tale on the perils of poor parenting.

Dig deeper when there is a crime.

And the story of the Levite concubine reveals that in the ensuing war, which is a direct result of this heinous crime, 25,000 Benjamite soldiers perish and over 40,000 soldiers die from Israel. God takes the lives of 65,000 men to account for the murder of this one discarded, seemingly insignificant slave woman.

And more men die from Israel than the tribe of Benjamin. That is no coincidence. The implications are clear. God holds the concubine’s “husband” more responsible than the men who actually murdered her because he was charged with protecting her, and he allowed it to happen.

I still don’t like this story, but there is tremendous value given to this life by God. And justice. It is a cautionary tale for men on their mistreatment of women. 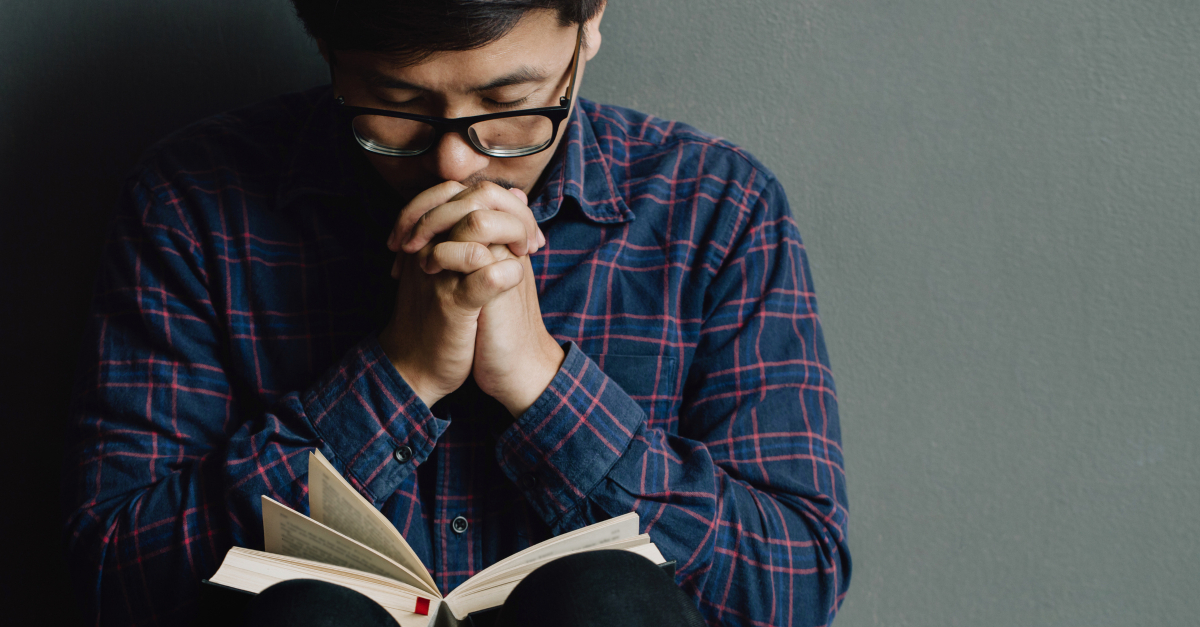 Dig deeper when there is oppression.

And the issue of slavery, that—is one of the most complicated in all of Scripture. God hates divorce as well, but He allowed it and regulated it because of the hardness of men’s hearts. He allows many things that are far from His design. He allows the natural consequences of our evil choices.

Still, I want Scripture to liberate the slave clearly and emphatically. It doesn’t. Instead we are left with a set of laws and principles which we must learn to apply. We are left with thousands of years of human history in which civilizations claw their way to a better understanding and application of those principles—principles like “love your neighbor as yourself.”

And it took us far too long to realize what should have been obvious—you cannot love your neighbor as yourself if you own him.

Slavery still exists in many parts of the world. People are imprisoned for their ethnicity, their sex, their pursuit of freedom, and their faith.

Yes, sometimes justice escapes us in this world. But rest assured it will not escape us in heaven.

I don’t like these tough passages of the Bible, but there are valuable lessons to learn in them. 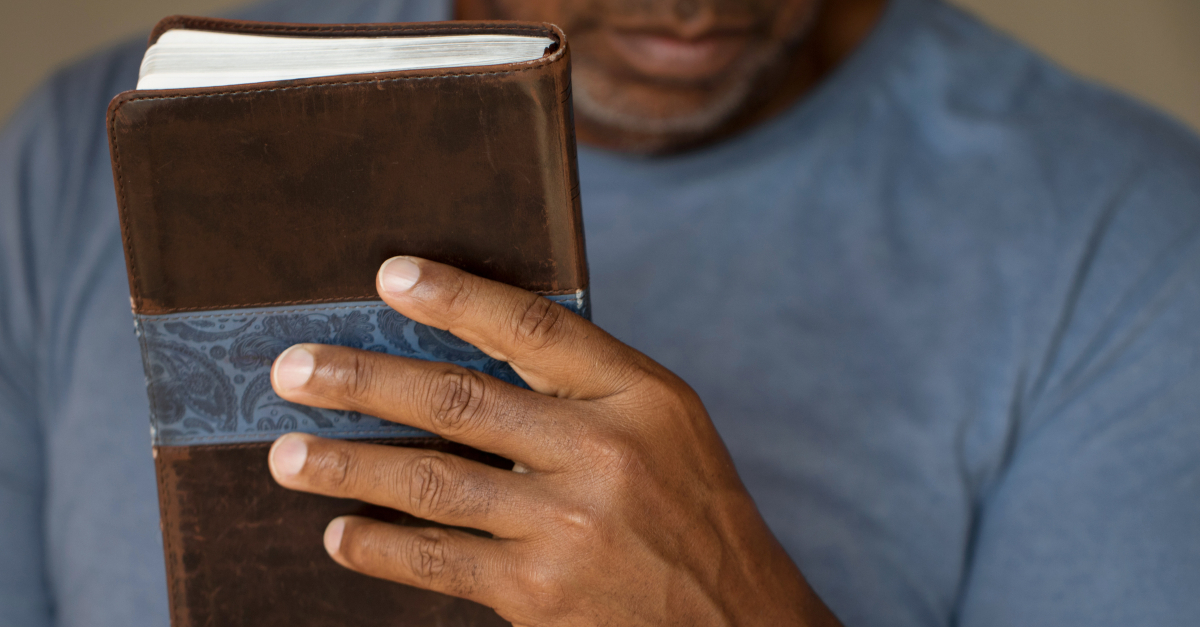 Be humble when approaching what you don’t understand, not arrogant.

When pondering these disturbing parts of Scripture recently, a powerful analogy popped into my mind. It’s a little complicated, but bear with me. There’s a big pay-off.

In the 1990s, scientists initiated the human genome project and began the arduous task of decoding the complicated double-helix design of the human cell. Darwin had no notion of such complexity when he postulated the origin of the species. Like other scientists of his day, he thought that the cell contained a “glob of protoplasm.”

Many of the first scientists who searched the inner workings of the cell also underestimated its complexity. They only understood a minute portion of that double helix, but they did know that less than 2% coded for protein, which was considered to be the only significant function within the cell. So, they assumed that the rest of it was junk—thus, the term “junk DNA.” Most of the complex coding in the human cell, they supposed, was left over from the evolutionary process. It was no longer necessary.

It was an arrogant assumption.

Because as these scientists continued their study of the human cell, decoding the intricate design, they discovered more and more about what that complex coding did. They discovered that what they didn’t understand wasn’t junk at all. Far from it. This intricate coding isn’t left over, it is highly sophisticated and necessary for life today.

After decades of arduous research, much of the human cell is now understood. But there are still parts of the cell that scientists don’t understand.

Truth-seekers, however, don’t call it “junk” anymore. They recognize that the brilliance of this coded design—all that they have painstakingly come to understand—renders what they don’t understand relevant, significant, critical in some yet-to-be-discovered way, and utterly essential.

History has taught us to be humble. 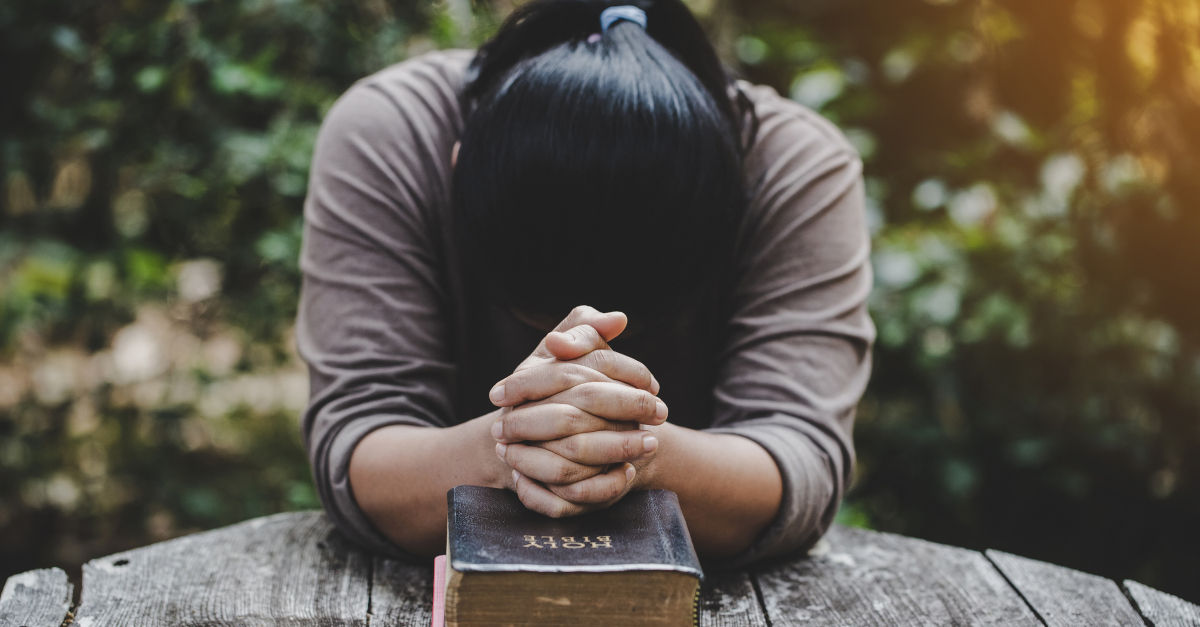 Be humble when approaching the difficult parts of Scripture.

Likewise, in my younger years, I was tempted to render the difficult or disturbing parts of Scripture “junk.”

I’d have liked to toss some sections on the dung heap of history as a part of the human story which enlightened minds no longer need.

And I would have been so wrong.

As I’ve walked with this Word and wrestled with it for nearly 4 decades now, I’ve come to respect it in ways the young me couldn’t fathom. I’ve decoded much more of the design, and I now know that the ancient path was right.

It had purpose even when I couldn’t perceive it.

As modern believers, we have unprecedented access to original Hebrew and Greek sources, interlinear versions, Biblical commentaries, apologetic books, online resources, Bible studies, and endless translations of the Word itself. We have so much more knowledge than the generations before us. Theologians and layman alike have decoded the intricate design of Scripture and gained unparalleled understanding.

Even still, there are parts of Scripture that we don’t understand. Parts that are beyond our grasp. Parts that lie beyond the edge of what we can comprehend.

That doesn’t mean we should discard these sections as “junk.” Nor should we accept them with “blind faith,” like renowned atheists Richard Dawkins and the late Christopher Hitchens have claimed Christians do. Scripture doesn’t demand “blind faith” from believers, and neither does God.

No, the believer’s faith is not without evidence. It is built on all we have discovered, all we know to be true.

The Bible must command our respect. The overwhelming majority of Scripture that is proven true should make us humble when wrestling with the parts we do not yet understand. 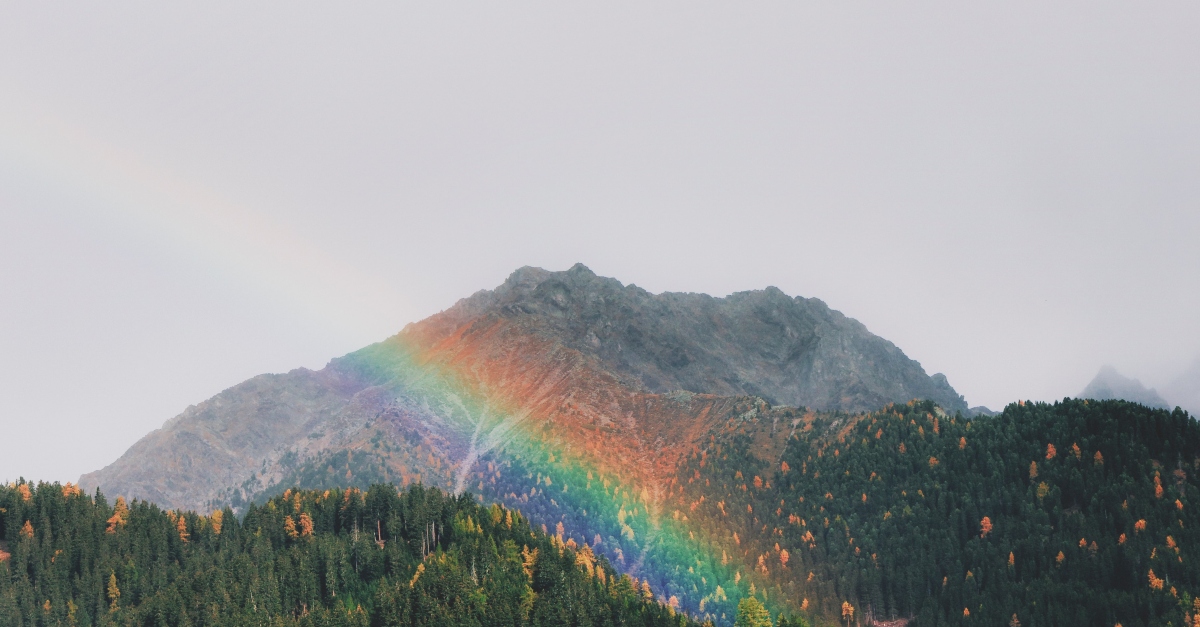 We see in part, but one day we will see fully.

There are parts of this book that I don’t understand. And I won’t change what I cannot understand. I will wrestle with it. I will study it and cross-reference and pray and seek and cry out for answers. I will immerse myself in Hebrew, Greek, and Biblical commentaries, and I will find explanations that are consistent with the whole of Scripture and the revealed nature of God. I will find as many answers as I can.

But—I will likely go to my grave with some big questions unanswered. So will you. We all see in part. We must accept those parts we cannot see as part of an overarching plan that, one day, we will see. We will understand.

Until then, we must stand on what we can see, as what we can see ever grows on the journey. We must build our faith on the promises that were realized, the prayers that did come to pass, the biblical history that is recreated in present day, the accurate representation of the nature of man, the blessed revelation of the nature of God, the theology that makes sense of a senseless world.

We must stand on all that we comprehend, all that has been proven true.

And what we don’t understand, we must continue to seek.

Don’t let what you don’t understand about the Bible deter you.

Let it inspire you to keep digging.

Be royal. Seek answers to the hard questions. God will meet you on that journey and reward you with eternal treasure.

How to Read the Bible: The Beginner's Guide to Reading the Bible

The Most Obscure Bible Verses That Changed My Life

14 Bible Characters Who Wrestled With Their Faith and Won

Does the Bible Support Slavery?

This content first appeared on Crosswalk.com and is used here with permission. To view the original visit: https://www.crosswalk.com/faith/bible-study/how-do-i-deal-with-the-terribly-disturbing-parts-of-scripture.html

When a Nation Falls - From His Heart - September 29